This criminalisation of seafarers must be stopped! 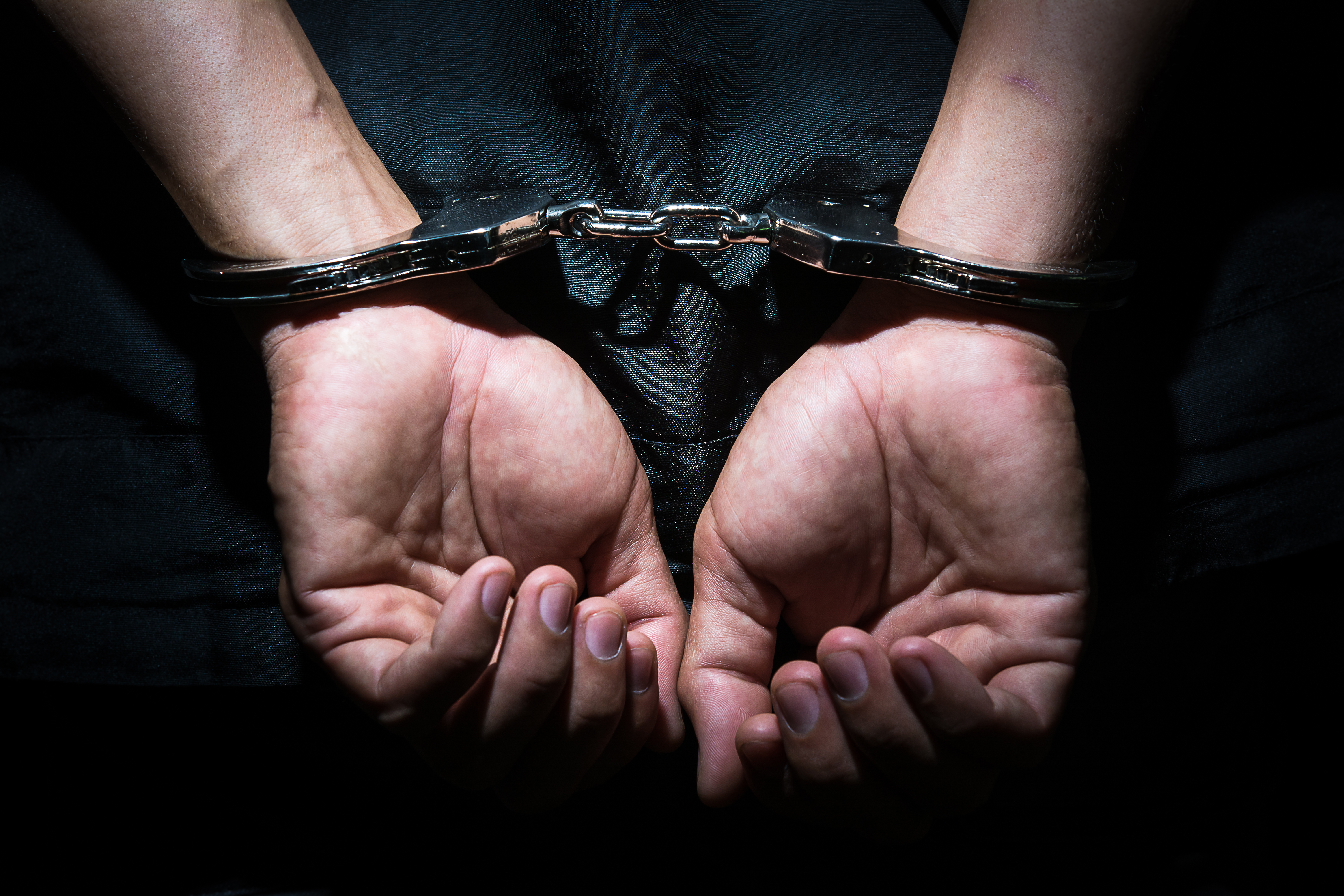 Captain Andrzej Lasota, Master of the Cyprus-registered multipurpose dry cargo vessel UBC Savannah, is imprisoned in Mexico after his crew found packets of cocaine in the hold during unloading which he immediately reported to the authorities.

At first the entire crew was arrested and held for several weeks before being exonerated and released. However, the Captain remains incarcerated in Mexico without either due cause or trial.

Captain Lasota was arrested in August by the Mexican authorities on the grounds of, according to the Prosecutor’s office, “alleged negligence in failing to be aware that the ship he commanded may have been carrying prohibited substances, said substances being illegally delivered to Mexico, placing the lives and health of the country’s citizens at risk”.

In excess of 240 kgs of cocaine, buried under several thousand tons of coal, was discovered when the ship’s Duty Officer, having noticed suspicious packages in the hold during unloading, informed the First Officer who subsequently notified the ship’s Master.

Captain Lasota immediately suspended discharging and reported the findings to the Mexican authorities. Despite the fact that the vessel had been subject to extensive searches at the loading port, Barranquilla, Columbia, by both local police and port security officers, during which time no drugs were located, together with the lack of evidence of any involvement by any crew member in the deployment of the drug consignment, the entire crew were immediately arrested and imprisoned.

With the exception of Captain Lasota, the remaining compliment of crew were released by the court some two months later – only to be re-arrested by the immigration office for remaining in Mexico illegally, due to their port passes having expired during their improper detainment! They were deported a further six weeks later.

Supporters of the Captain claim he is stressed and worried and has been deprived of access to his prescribed medicines, resulting in his health deteriorating causing him to be temporarily admitted to a medical facility before being returned to prison.

During his most recent court hearing, the judge set a five-month deadline for the prosecutor’s office to gather evidence to start the trial proceedings which, according to the local court, may take up to two years to complete. The allegations against Captain Lasota are punishable by a term of prolonged imprisonment ranging from 10 to 20 years.

Cyprus-based Intership Navigation Co, which manages the vessel, has supplied legal representation and is giving its full support to Captain Lasota. A spokesman said: “From day one we have worked on several levels to ensure the release of the Master – legally by defending him, through diplomatic channels with Polish, Cypriot and Philippine government bodies, as well as through the EU and IMO. We will strenuously continue our efforts to secure his release.”

InterManager Secretary General, Captain Kuba Szymanski, said: “The Captain and his crew were innocent seamen, going about their daily duties, and have been treated as common criminals without trial. Seafarers should not be unfairly criminalised in this way. Our thoughts are with Captain Lasota, his family, colleagues and supporters, and we urge everyone to sign this petition.”